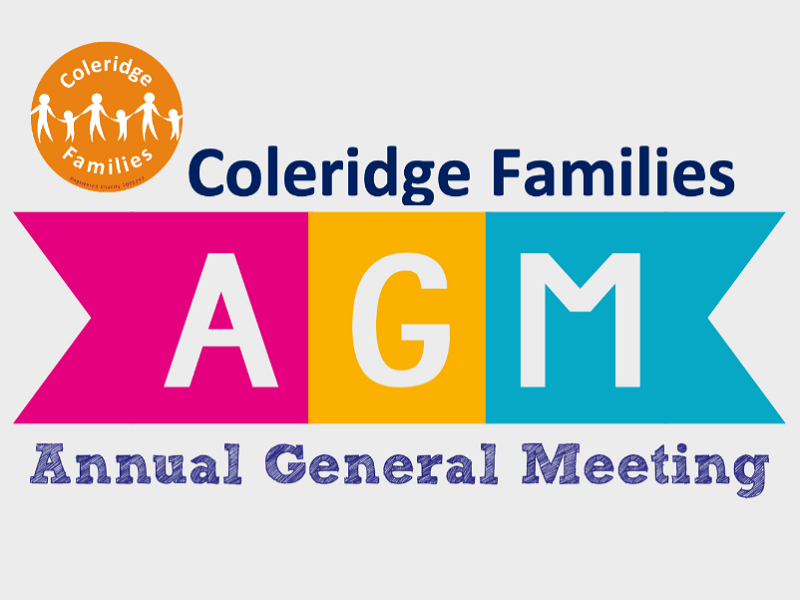 Summary of the Year

The aims and ethos of CF as a parent-staff association and registered charity is to work in partnership with the School and Governors towards a whole school community with the key elements being involvement and participation from all and keeping all events accessible to all families. It has as an equal aim fundraising to provide the extras to advance the education of the children by providing facilities at the school that the Local Authority does not normally provide.

Working with the School on the community aspects of the relationship has become more important over the years with events like Reception coffee mornings, providing coffee for Year group talks, a CF booklet for new parents, free events, and the work of Andrew Day and Louise Foulkes on inclusion.

On the fundraising side we work in a number of ways. There are the old favourites in the traditional year group events which run year on year. There are also committee based events like Fireworks which, even in a deluge like the past weekend, was really well attended. We also have events which were new individual initiatives like the Yogathon and the Cycle Challenge. Some events have started as a committee based event, like Silent Disco, and the event has been successfully handed over to a Year group with some assistance from members of the original committee. This mixed economy of event planning is working well. Key to the traditional events is the class rep system. The reps’ hard work and enthusiasm is essential to making it work. (See further discussion of the role of the reps under Inclusion below.)

It was important to recognise the single most successful fundraising event of the year which was the Coleridge Cycle Challenge. This was Sarah Wiley’s idea and she ran the project pretty much single handedly from start to finish. There had been no fundraising event like it since the MUGA Appeal. It was clear this event had brought out a different part of the parent body.

Individual donations to Coleridge Families had increased greatly with many donations being requested to be contributed to the Learning Enhancement Fund. In order to ensure all donations comply with the charitable objects the Committee received details from the School each term of the intended purchases from the LEF and then approved transfer of the relevant funds. Transfers are recorded in the CF meeting minutes.

West Halls Project – £15,000: The focus of the last few years for spending has been the Halls project. This is now reaching its conclusion. Spending over the last year has predominantly been for flooring and storage as well as additional equipment. Further funds available from Year 6 over-fundraising for leavers events in 17/18 were being spent on new sound equipment (including a mixer and new mics) as such funds were generally earmarked for the play or other Y6 specific events.

Water fountains – £625: 5 new outdoor water fountains gave been purchased as the first stage of the ending single use plastics project (see further below).

Planting on the East Side – £563: this was an initiative from parents in 1R to plant hedging plants in the border in front of the Y1 class room on East which looks on to Crouch End Hill to improve air quality for that class. This amount was raised by those parents themselves.

Book bags and sports team t-shirts – £516: CF fund new book bags for all Reception children as well as t-shirts for the sports teams.

Playgrounds: the main focus for the last couple of years has been on saving up for the playgrounds. We have set aside the profits from the Summer Fairs in 2017 and 2018 for this project. This amounts to over £31,600. The almost £26,000 proceeds of the Cycle Challenge are also earmarked for the playgrounds. This £57,600 provides an excellent start but much more will be needed. The meeting agreed that this money should be ring fenced for this project.

Pete ran through the accounts explaining the receipts and outgoings and the pre-existing spending plans. CF raised c.£110,000 in the course of the year including significant amounts from donations to the Learning Enhancement Fund, the Cycle Challenge, Gift Aid and sponsorship from Martyn Gerrard. The meeting thanked MG for their contribution.

The meeting then approved the Accounts.

Summer Fair profits 2017, 2018 and Cycle Challenge proceeds are all going to the Playgrounds fund (see further below).

Book Club: Helene Fauquet requested finding for books for the Y5 and Y6 book club which would be reading the shortlisted books for the Alexandra Palace Children’s Book Award (formerly the Haringey Book Award) and also to enable them to go to the workshops and ceremony which were part of the project.

LC explained the issues highlighted by the site surveys carried out on the grounds had turned out to be far greater than anyone had anticipated. Haringey were arranging for a team of experts to investigate the site further over the Christmas holidays with a detailed report expected early next term. This report would inform the planning that would need to be undertaken. The School were intending to work with the children and staff in developing ideas and would welcome contributions from parents and carers.

There was a general discussion about how much work was likely to be needed and ways to raise funds and to speed up the works. The meeting discussed how important it was for those who contributed to the fundraising to see tangible benefits to the children as soon as possible. In particular, were there areas which could be renovated without needing significant structural work first, or was it possible to buy equipment which could be picked up and moved when structural work could be done and then put back.

There are areas in the grounds which potentially could be brought back to use relatively quickly and easily such as the Millennium Garden or the Library decking. LC confirmed an update would be going put to all parents/carers shortly. A proposal for an area to fund in the short term should be available in the new year.

Andy Day and Louise Foulkes are working together on how to involve the reps more in creating an inclusive community particularly working to involve more marginalised groups.

The meeting had a lengthy discussion about the role of reps and what jobs they did and how to encourage new reps to come forward to avoid the same people repping year after year. There was a feeling that some events had become too large for just a few people to run. There was also pressure to do more on the inclusion side like the Buddying Scheme and events for the class. There was discussion on how to encourage harder to reach families to get involved by doing class events that were low spend and didn’t involve alcohol like picnics or stay and plays etc.

There is always a need for new members on the Committee. Many of the office holders had been on the Committee a long time and are looking to reduce their commitments. All talents are welcome and the Committee are looking in particular for help with administration, managing events, keeping the community updated (in particular via MailChimp and the website), day to day treasury, and in the rep network. The Committee meets twice a term and discusses matters in between by email. New volunteers would be welcomed! Anyone should get in touch by email (coleridgefamilies@gmail.com) or in person.

Slides from the meeting are available on the Coleridge Families website at: AGM 2019 Presentation