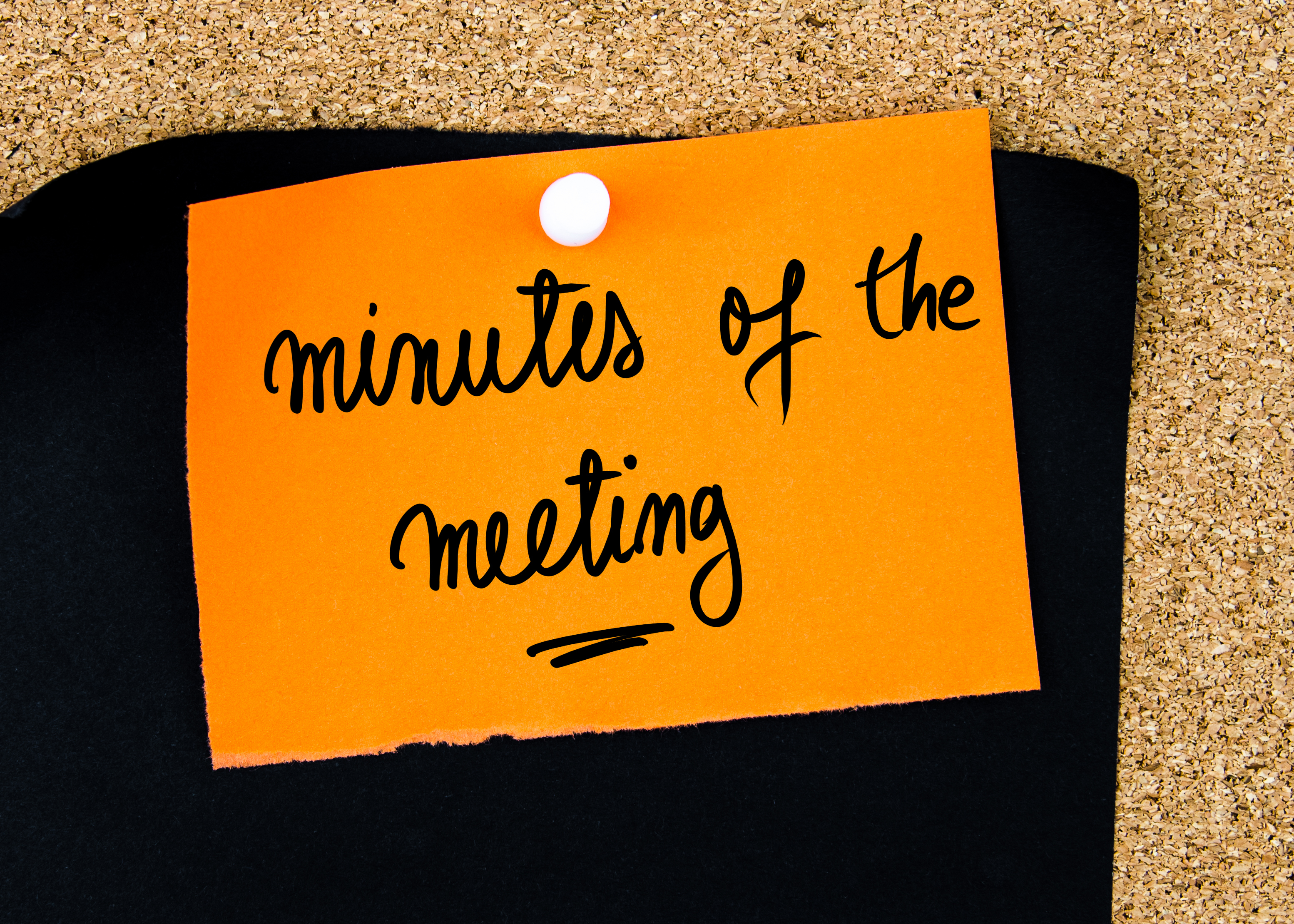 The first stage of the playground works to create a 2nd access gate on the north end of the West playground on Crouch End Hill has been delayed from the Easter holidays due to a delay in getting some parts  This would ease overcrowding on the bridge at the main gate and would also enable better access for the new disabled access ramp.  [NB  -this work has now been completed.]

Haringey’s report has still not arrived. Once the full findings were received the scale of the issues to be addressed would be clarified.

The Tipping Point project had revealed that there are 12 play areas in the West Playground and 5 were currently shut leading to pressure on the other areas. This leads in turn to the need for rotas and an increase in behavior issues in the playground because of frustration.  The next steps would be to:

The first three things would be done over the summer holidays.

Leon has met with Liveable Crouch End to discuss their project.  He has also met with Catherine West MP. He is also joining up with the Headteachers of Rokesley, St Mary’s and Greig City, all of which are also on main roads potentially affected by the Livable Crouch End proposals, to suggest that the Project fund the air pollution counter-measures such as green screens etc that would be needed. Haringey was also looking at School Streets for Haslemere, Waverley and Crescent Road at the top outside school. This was likely not to happen for at least a year.

There were still issues with parents being prepared to take estate agents boards from the sponsor.  New parents seemed reluctant to take  them and older parents were transferring loyalties to eg Highgate Wood. Coleridge is the worst taker of boards per head of all the 25 local schools sponsored by Martyn Gerrard. It might be a result of greater no of parents living in flats or other leased property.

The test movie night for Y5 had gone well.  It made c.£250 profits and was very much enjoyed by the children.  It wasn’t really a parent social so if other year groups . The Big Night Out had launched although ticket sales had started slowly.  There remained a view in school that this was an event for Y6 rather than one for the whole school but the reps were trying to counter this.

Tipping Point had been paid.  The gate project pricing (see above) had been agreed.

The subscription to the SCRAP project http://childrensscrap.co.uk/ was due for renewal.  It was over £400 and it was unlikely that at present the school was getting maximum worth out of it.  We agreed to fund it for a further year but to review again next time. Elizabeth would contact the Art Dept to discuss how best to get use out of it.

New spending approved by the Committee before the meeting:

The next meeting is on Tuesday 2 July at 9am.